Yang Rui and Anatoly Oleksiyenko have co-edited a special issue of Frontiers of Education in China (Vol.10, No.1,2015) on the BRICS countries (Brazil, Russia, India, China, South Africa). The The issue has eight articles. The lead article, by Oleksiyenko and Yang, is entitled ‘Nix the BRICs? Competitive and Collaborative Forces in the Ostensibly “Blocalized” Higher education Systems’. Separate articles are written by Anatoly Oleksiyenko and by Yang Rui and Xie Meng.

In a related matter, on 14-15 May 2015 Hugo Horta gave a plenary address in St Petersburg, Russia, at a conference entitled Education and Global Cities: Prospects of BRICS. The conference was organized by the 5-100 Project, Ural Federal University, ITMO University, and the National Research University of Saint Petersburg.

Hugo’s presentation was in plenary session titled “University of (not in) the City”, which focused on the contribution to the economic life of cities and their strategic development in the scope of global knowledge societies. Hugo noted ways in which universities can use research based teaching to engage students (and thus the university) with local communities, highlighting the potential pros and cons of doing so.

Seminar on Room to Read’s research, monitoring and evaluation 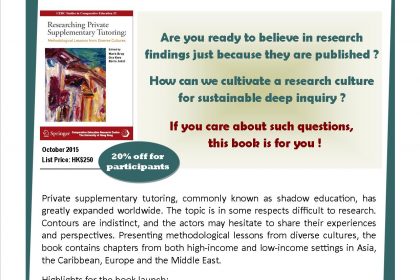 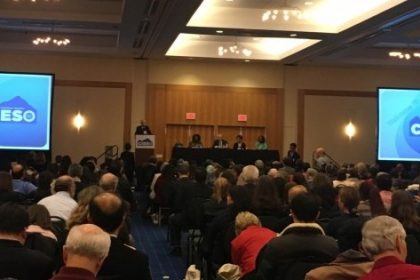