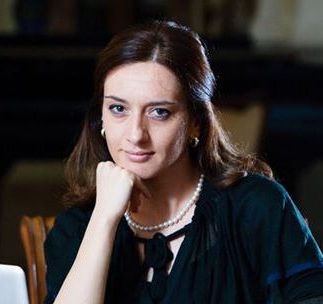 Dr. Kobakhidze is the Honorary Director of CERC. She is an Assistant Professor in Comparative and International Education at HKU. She is also a convener of the Shadow Education Special Interest Group (SIG) and a coordinator of the Master of Education (MEd) specialism – Comparative and Global Studies in Education and Development (CGSED). 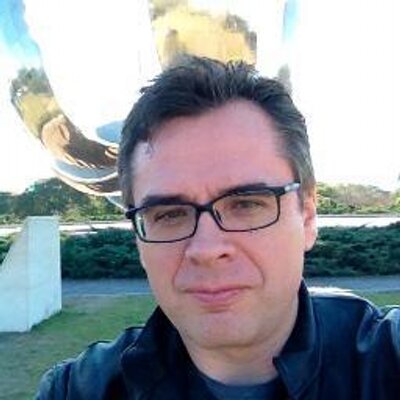 Dr. Oleksiyenko is a Professor at the Education University of Hong Kong and CERC’s former Director. His research interests include globalization and higher education, and academic leadership and organization. 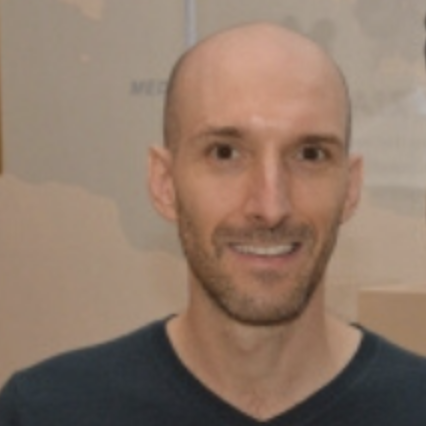 Dr. Cobb is an Assistant Professor in the Faculty of Education and an elected member of CERC. He is a field archaeologist, a ceramics specialist, and a digital humanist. 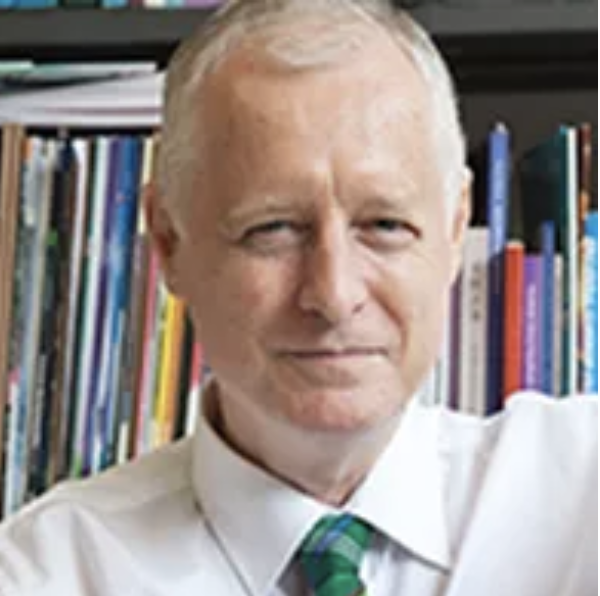 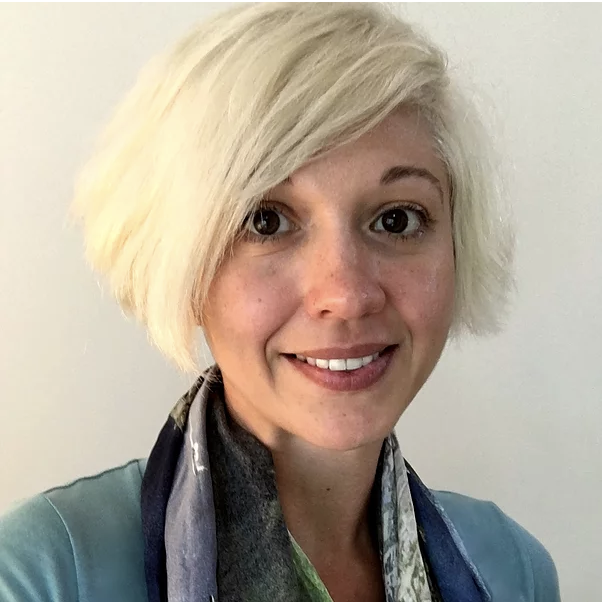 Prof. Jackson is a Professor in the Education University of Hong Kong. She is also a Past Director of CERC, Immediate Past President
Philosophy of Education Society of Australasia​ (PESA), and Deputy Editor of Educational Philosophy & Theory. 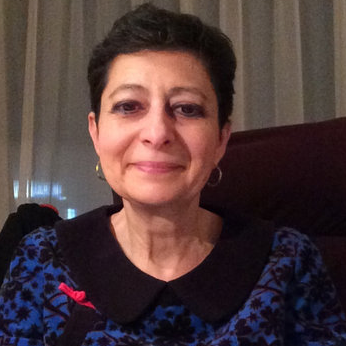 Prof. Marchetti is a Professor in the Department of Comparative Literature, Faculty of Arts and the Director of the Center for the Study of Globalization and Cultures. She has co-edited several anthologies on the topics of Asian cinema, culture, and identity studies.