This book on the socialization of the child in diverse cultures focuses on parent-child relationships, enculturation, and child development under changing educational conditions. Twelve articles originally published by the author and his colleagues between 1960 and 1996 show the evolution not only in LeVine’s thinking but in the field as a whole. These articles are supplemented by new commentaries written for this volume. LeVine examines intersections among patterns of childhood experience, cultural values and institutional change in developing societies during the 20th century. Individual chapters include a focus on Kenya, Nigeria and Mexico; parenting, the child’s acquisition of culture, and the impact of mass schooling on maternal care; and critiques of psychoanalysis, environmentalism and the psychology of individual differences.

In the introduction, LeVine frames his research on the comparative study of socialization as an ‘anthropology of educational processes’ that integrates knowledge on the educational aspects of childhood in human societies under varied historical conditions. This far-reaching book will be widely welcomed by scholars of comparative education and of child development.

Robert A. LeVine has had a distinguished academic career which has included decades of teaching and research at Harvard University, USA. He has made seminal contributions to the fields of anthropology and education, with particular emphasis on child development in diverse cultures. During 2001 and 2002, he was a Distinguished Visiting Professor at the University of Hong Kong. 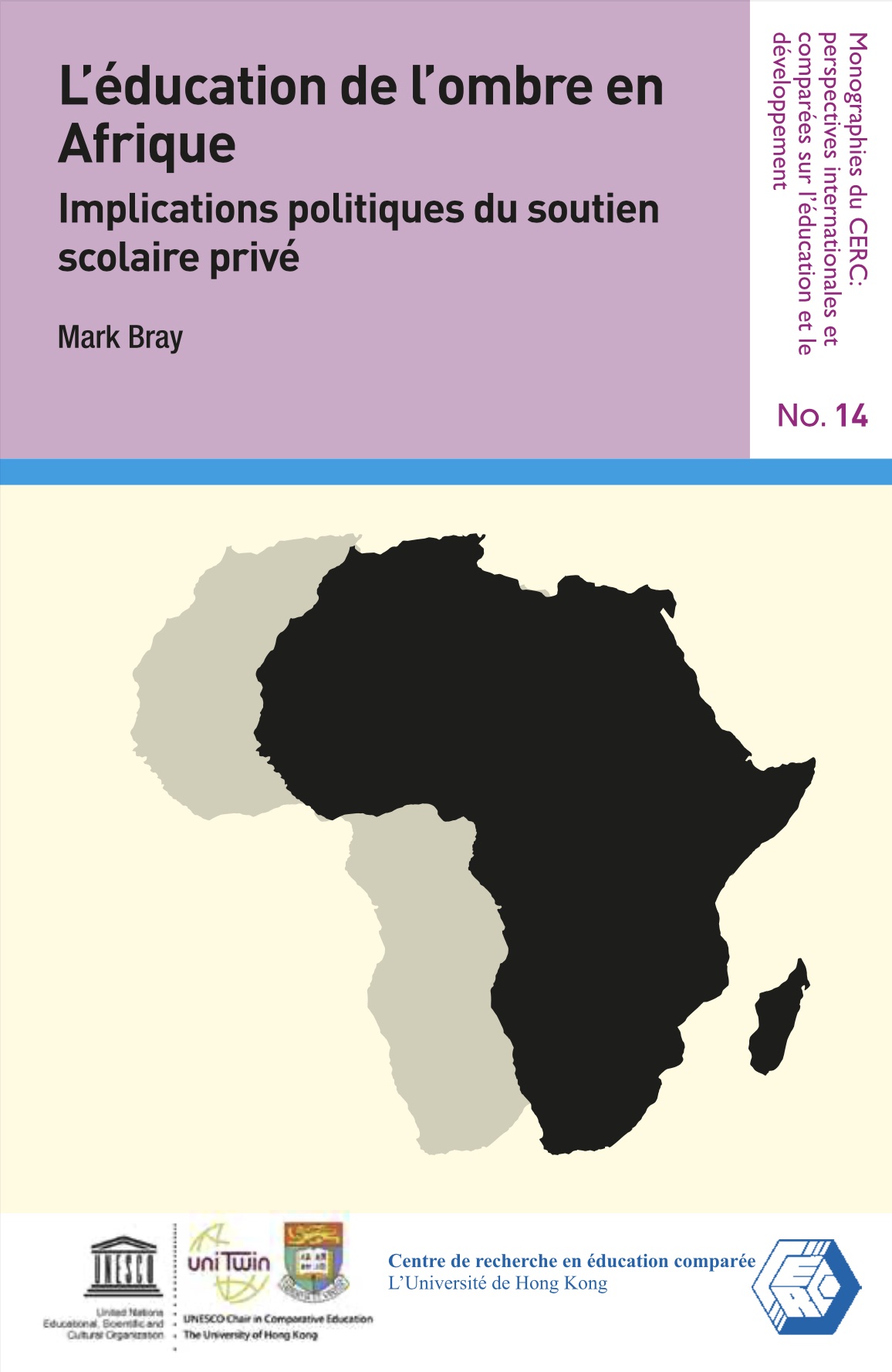 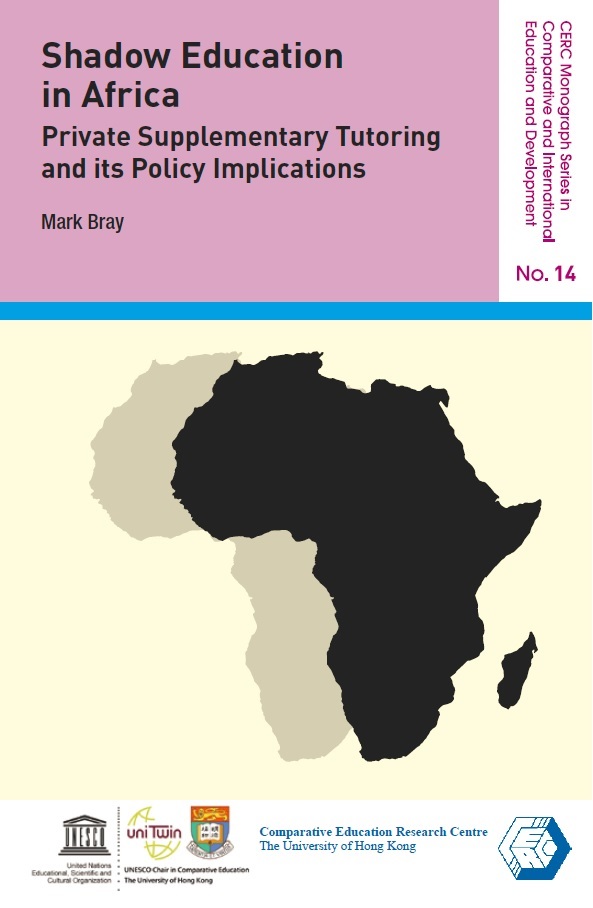