Learning brings a wide range of social benefits to individuals. People with more education tend to be healthier, to live longer, and to be less prone to depression. Are more educated societies more trusting, more tolerant and more socially cohesive than less educated ones? The answers are more complicated than we might imagine. Many individual benefits do not aggregate into societal gains, partly because many are relative or ‘positional’ – so that what one person gains from more education, another loses – and partly because the social effects of learning are mediated by other factors which vary across countries. Drawing on evidence from different disciplines, and a range of research projects conducted in LLAKES, this presentation examines these complex relations comparatively, seeking to show what kind of lifelong learning systems do most to boost social cohesion, and under what conditions.

Andy Green is Professor of Comparative Social Science at the Institute of Education, University of London, and Director of the ERSC Research Centre on Learning and Life Chances in Knowledge Economies and Societies (LLAKES). His main field of research is the comparative (historical and sociological) study of education and training systems, their origins and social and economic consequences. He was formerly co-founder and co-director of the UK Government-funded Wider Benefits of Learning Centre and has directed and co-directed a number of major comparative research projects addressing both economic and social impacts of education and training. Andy has published widely on a range of social and education issues, with major works translated into Chinese,French, German, Japanese and Spanish. He was elected as an Academician of the Academy of Social Science in 2010. 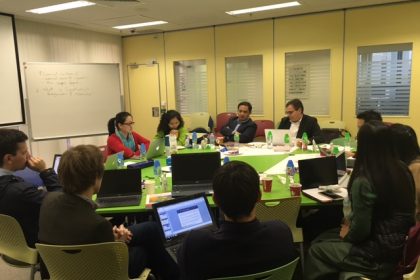 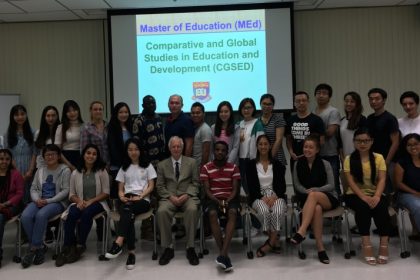 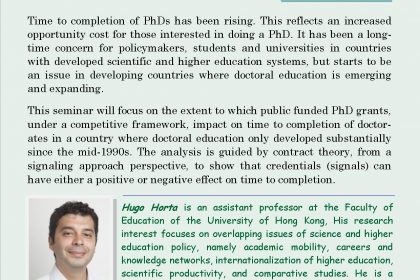