CERC Monograph No.10, written by Mark Bray and Ora Kwo, is entitled Regulating Private Tutoring for Public Good: Policy Options for Supplementary Education in Asia (2014). It has had a significant impact in the field, being used in policy making as well as academic discourse. The book has already been published in Chinese and Korean, and cited in UNESCO documents and policies by national governments.

Now the book has also been published in Japanese. The process was managed by Yoko Yamato, who is a graduate of the HKU MEd programme in Comparative Education and who has remained in close touch with CERC. The translation team worked with great diligence, and added a section to contextualise the book for Japanese readers. The book is published by Toshindo, who specialise in the education sector and have an excellent reputation. It was launched in June 2019 at the annual conference of the Japan Comparative Education Society (JCES).

CERC is delighted to reach a new audience through the book, and sincerely thanks Yoko Yamato and her team. The English version can be downloaded here, and the Japanese version can be ordered here. 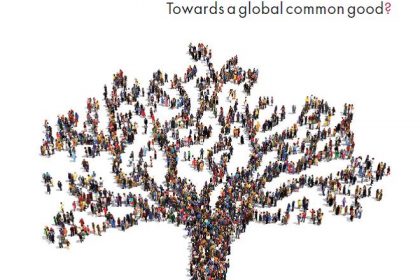 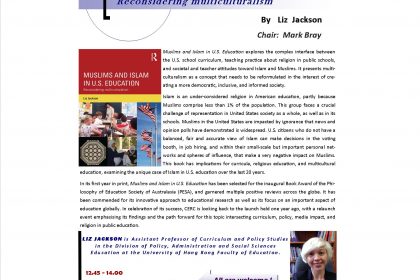 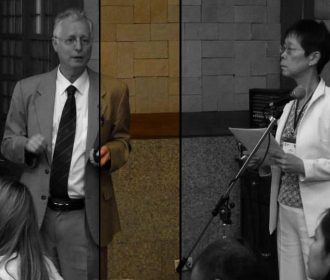