In March 2016, Mark Bray was elected to the Presidency of the US-based Comparative and International Education Society (CIES). This is the oldest and largest society in the field, established in 1956 and having over 3,000 members.

At the 61st annual conference, 6-9 March 2017 in Atlanta, USA, Mark Bray concluded his work with a 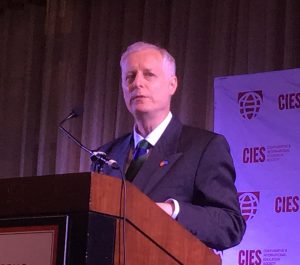 Presidential Address. It was entitled ‘Schooling and its Supplements: Changing Global Patterns and Implications for Comparative Education’. It drew on his extensive work on the so-called shadow education system of supplementary private tutoring. The lecture may be viewed here, and will in due course be published in the Society’s flagship journal Comparative Education Review.

Mark Bray retains a CIES leadership role within the CIES as immediate Past-President on the Board of Directors. 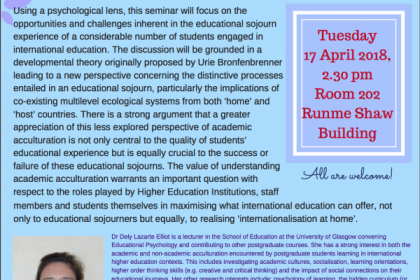 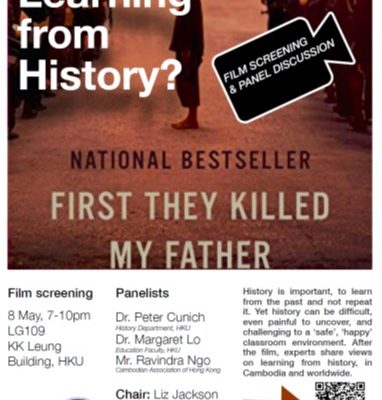 Movie screening “First They Killed my father” followed by discussion 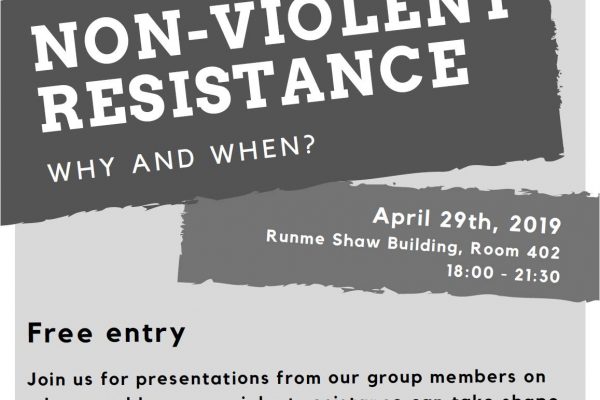 NON-VIOLENT RESISTANCE Why and When?