The first edition of this book, published in Canada, was developed a decade ago to help teachers in multicultural schools to understand the nature and value of comparative and international education. This second edition, published in 2017, builds on the strengths of the first edition. Among the revised chapters is one co-authored by Ruth Hayhoe and Li Jun entitled ‘Philosophy and Comparative Education: What can we learn from East Asia’.

Ruth Hayhoe is one of the co-editors of the book. She is a professor at the Ontario Institute for Studies in Education, University of Toronto. Her professional engagements in Asia have spanned 35 years, including foreign expert at Fudan University in Shanghai in the early 1980s, First Secretary for Education, Science and Culture at the Canadian Embassy in Beijing, 1989-1991, and Director of the Hong Kong Institute of Education, 1997-2002. Several of her books, including her autobiography, Full Circle: A Life with Hong Kong and China, have been published by CERC.

Li Jun is a CERC member in the PASSE Division of the Faculty of Education. He was originally trained as a historian of Chinese education and later as a policy analyst of international education and development, each with a PhD. With Ruth Hayhoe and also Lin Jing and Zha Qiang he co-authored the CERC book Portraits of 21st Century Chinese Universities: In the Move to Mass Higher Education.

India’s Aid and Soft Power in Africa: The Case of Education and Training 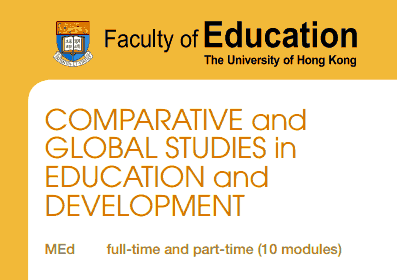 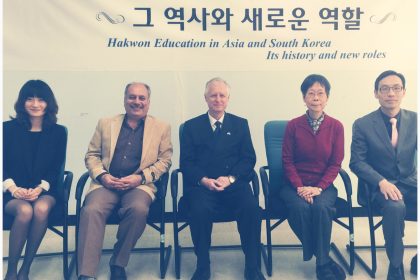