CERC is pleased to announce the co-publication with UNESCO of the book entitled Shadow Education in Myanmar: Private Supplementary Tutoring and its Policy Implications.
The book, written by Mark Bray, Magda Nutsa Kobakhidze and Ora Kwo, presents the first detailed empirical study in Myanmar of a phenomenon that is of increasing visibility and significance in high-, medium- and low-income countries across the world. Private supplementary tutoring is widely called shadow education because it reflects curriculum changes in schools.
The study results from a partnership with the UNESCO office in Yangon and with colleagues from the Yangon University of Education (YUOE). Among the students sampled for this study, over 80% were receiving shadow education; and among the teachers sampled, nearly half were providers. Other tutoring was received from informal providers and through registered companies.
The study exposes the significance of this phenomenon for the lives of students, the work of teachers, and the broader society. It has far-reaching implications for the educational reforms on which the Myanmar government has embarked. The study also has much of interest for international comparative analysis.
The book is available for free download HERE(M13-Jun2020-whole), and paper copies may be acquired from the CERC office with a small charge to cover mailing costs (email cerc@hku.hk). 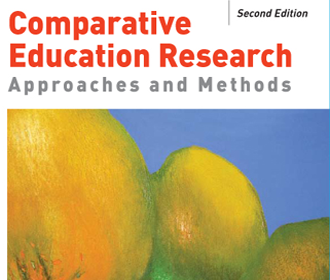 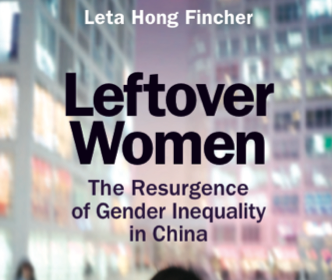 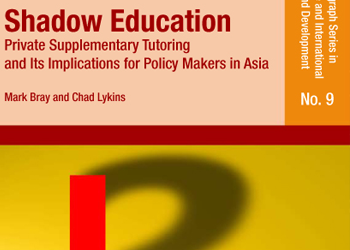 Shadow Education: Private Supplementary Tutoring and Its Implications for Policy Makers in Asia