Hyunjin Kin is an associate professor in the department of education at the Kookmin University, Seoul, South Korea since 2005. He obtained his PhD study in Educational Administration and Policy Study at the University of Pittsburgh. Prior to that, he received B.A. and M.Ed in the Seoul National University.

Maintaining the Local and Reflecting the Global in Islamic Education 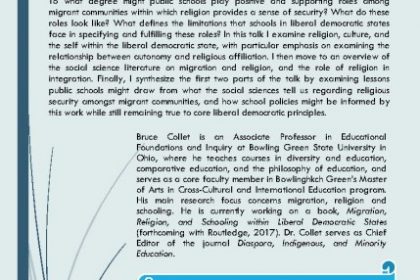 Doctoral Education in Europe and China 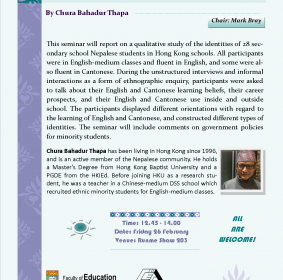