Date: September 14, 2017 (Thursday)
Time: 12:45 – 14:00
Venue: Room 205, Runme Shaw Building
This presentation is based on a comparison of women as leaders of higher education institutions in the UK and in Germany. As of 2013, only 17% of Vice Chancellors of UK universities and 12% of presidents of German universities were women. The presentation discusses findings from a small explorative study consisting of interviews with eight female Vice Chancellors of British and German higher education institutions. Based on a feminist poststructuralist approach it looks at the ways in which characteristics of ‘ideal’ leaders in academia are discursively produced in a number of gendered ways and at the influence of dominant academic cultures, status of institution and national policy landscapes. From an analysis of the findings I argue that as well as increasing the numerical proportion of women leaders in academia, work also needs to be done to challenge academic cultural practices and dominant gendered conceptualisations of the ‘leader’.

Barbara M. Kehm is specialised in research on higher education, worked at the International Centre for Higher Education Research (INCHER) at the University of Kassel (Germany) and the Institute for Higher Education Research (HoF) at the University of Halle-Wittenberg (Germany). She was a professor and Director in INCHER from 2004 to 2011 before she joined in the Glasgow in 2013. She has published extensively (more than 30 books and more than 250 book chapters and journal articles) on issues of internationalisation, changes in doctoral education, new forms of governance and processes of professionalization. She has been a member of a variety of academic advisory boards as well as the international advisory board of the University of Helsinki (Finland) and currently is a member of the Board of Governors of two German universities. She has been a visiting professor at the University of Damaskus (Syria), RMIT Melbourne (Australia), South West Jiaotong University in Chengdu and BUAA in Beijing (China), the Catholic University in Santiago (Chile) and the National University of Buenos Aires (Argentina). 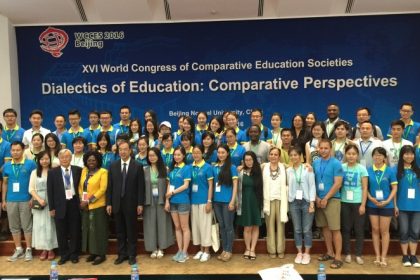 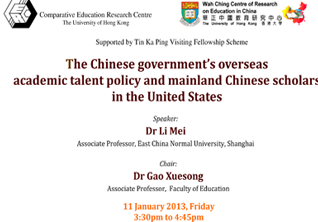 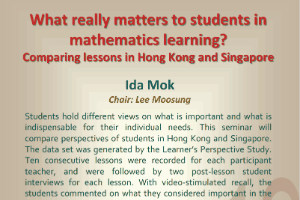