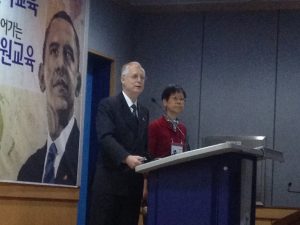 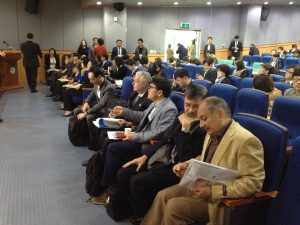 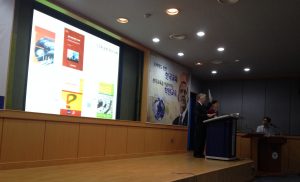 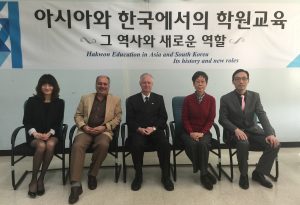 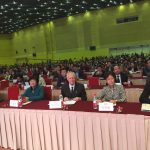 The Portuguese version of  Confronting the Shadow Education System: What Government Policies for What Private Tutoring?  by Mark Bray has been published. Click here for more information about this book.

Professor Julian Dierkes, Associate Professor and Keidanren Chair in Japanese Research at UBC’s Institute for Asian Research, was interviewed regarding his recently co-edited volume, Out of the Shadows: The Global Intensification Of Supplementary Education, which was published in December 2013. To watch the video, please click the following link: The Global Intensification of Supplemental Education (Interview with Dr. Julian Dierkes) 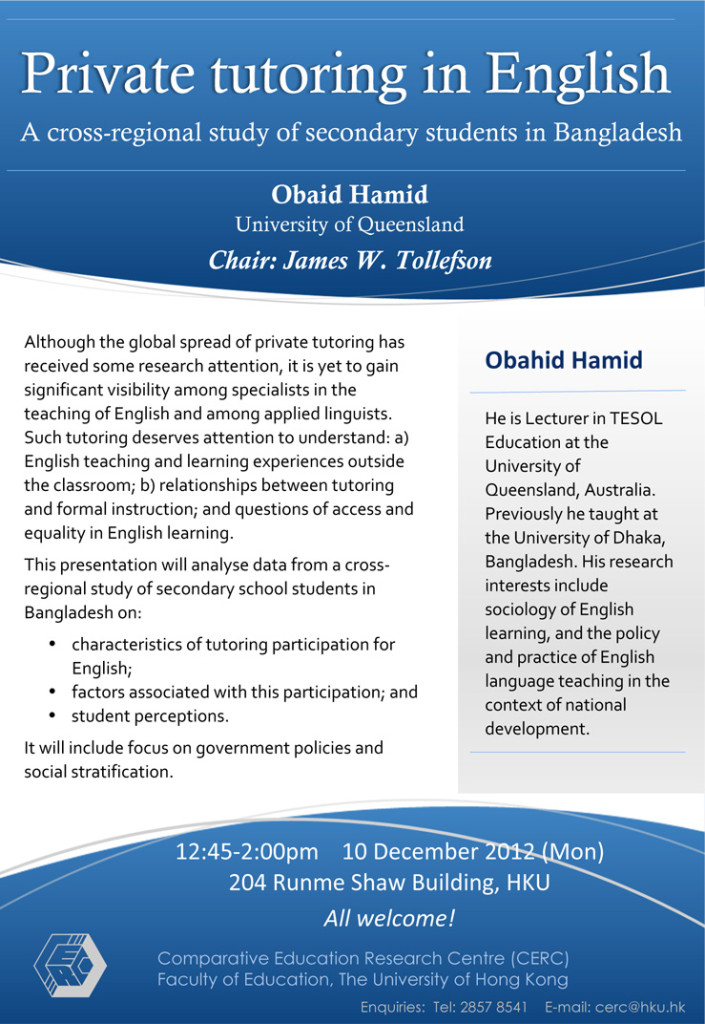