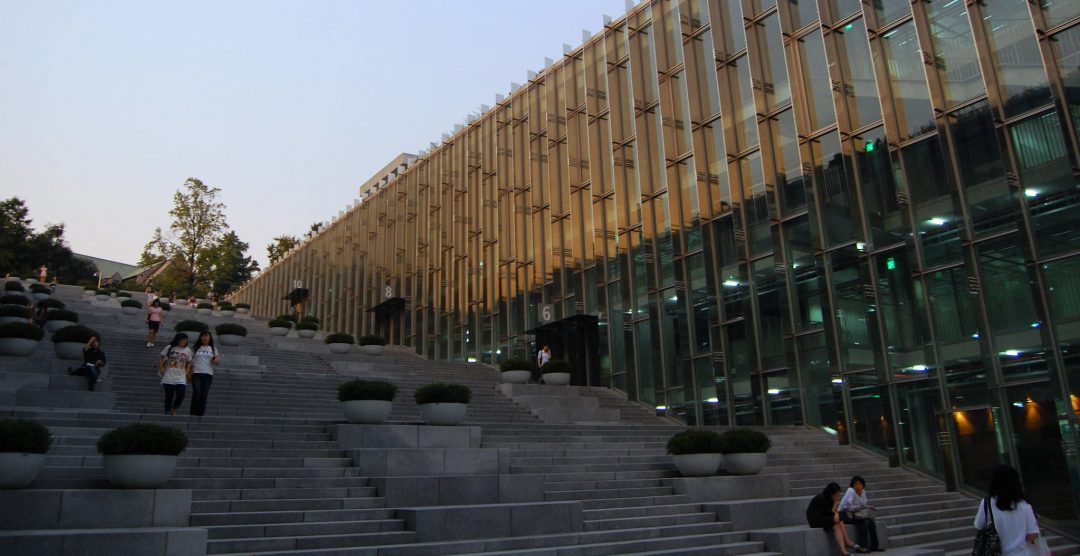 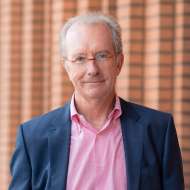 William G. Tierney is University Professor Emeritus and founding director of the Pullias Center for Higher Education at the University of Southern California. A past president of the Association for the Study of Higher Education and the American Educational Research Association, Tierney was awarded the Howard Bowen Distinguished Career Award from ASHE, and the Distinguished Research Award from Division J of AERA. Tierney is a member of the National Academy of Education, and an AERA Fellow.  His most recent book is Get Real: 49 Challenges Facing Higher Education (SUNY, 2020).


As with many complex ideas, there is no clear definition of what constitutes academic freedom. The issue has been made that much more complicated with the recent discussions about microaggressions, hate speech, and trigger warnings. A fair question can be raised about why a person who faces a microaggression must have to suffer in order to support the abstract idea of academic freedom. How we define academic freedom also will be a matter of considerable discussion. I am not sure how we get around an argument where two individuals hold fixed positions that are inherently contradictory.

A hypothetical example close to my own experience highlights the inherent tension. Assume a College of Education has a core course entitled “Education and Diversity” that I have taught. The Masters-level course has units on African Americans, Latinx, women in science, disability, undocumented youth, homeless youth, religion focusing on Jews and Muslims, and a session on LGBTQ youth. The majority of students are studying to work in student affairs, many of them in residential education.

A new instructor inherits the course from a previous teacher, appreciates the work that has been done, and points out that she will change a few readings and discussions based on her own background. The department chair stops in from time to time and sees very little difference from previous units in the classes on African Americans, Latinx, women in science, disability, undocumented youth and homeless youth. The sessions on undocumented and homeless youth are particularly well done and the students like the service learning component of the class.

The discussion about religion and LGBTQ issues, however, “goes off the rails.” The instructor is Evangelical Christian, and she served in Iraq. She sees herself neither as bigoted nor racist. She also knows that when I taught the class, I let individuals know that I was gay and I had them over for a luncheon where they met my husband. She has let people know about her religion and uses all the readings that I had included, but she also includes readings about Christianity and homosexuality; she includes other texts addressing Islam’s oppression of women and beliefs about man’s superiority. She welcomes robust discussion and has been clear from the first class that she does not mind if individuals disagree with her. When she teaches the sections on Islam and education, and LGBTQ youth, she is respectful of the many gay students in the class who say they are uncomfortable with readings that say their lives are sinful; the lone woman who is Muslim and wears a headscarf sits quietly in class when they discuss the reading about Islam. At one point, the instructor asks, “Let me provoke a conversation since I know we have different viewpoints. If I’m teaching high school and a student comes to me and says he’s struggling with the fact he’s gay, and I think that’s a sin, shouldn’t I tell his parents?” At another time, the instructor smiles and looks to the young Islamic woman, and says, “Why don’t you give us a different view of the article” they have been discussing. The student looks at the floor and shakes her head, saying quietly, “I have nothing to add.” At the end of the semester, the instructor hosts a Christmas party at her house. Her husband is a minister, and they begin the meal with a brief prayer thanking “the Lord our Savior for bringing everyone together in fellowship.”

By the end of the semester, many of the students have complained to me. The gay students and the Islamic woman feel unnerved. They want to complain to the Dean; they plan a boycott for the last day of class. When I speak to the instructor, she is sympathetic, but unmoved. At one point she says: “To be honest, I don’t really get it. You spoke about being gay in class, and all those readings were very pro-homosexual. Two of the readings slammed Christianity as homophobic and sexist. I even kept those readings in, and I know that students feel free to say the same things. Why is it not okay to show that Islamists stone adulterers and what they did to that little girl in Pakistan? Can’t you say the same things about students of faith who took your class and had to hear things they disagreed with? I’ve tried to be respectful and exhort people to examine their ideas.”

Assume the next year I teach the class and one of those very students takes the class. He is thoughtful and does not purposefully disrupt the class, but he is outspoken. He was on the debate team in high school and is adept at provoking the class to see his point of view, even if they vehemently disagree with it. In many respects, he is a prototype of a conservative Christian fundamentalist. He is against affirmative action and for a merit-based system of admission to college. He believes undocumented students should not be provided public monies to attend college. Although he supports the American with Disabilities Act, he feels there are too many accommodations for people “who don’t really have a disability,” like those who use emotional support animals (one of whom is in the College, but not in the class). He thinks homosexuals are ok, but he is against gay marriage. He points out that he even has a cousin who is gay; he regularly plays pickup games of basketball with him, and has no problems showering after working out with him. His objections to Islam parallel those of the previous instructor. He is against abortion and believes that schools and universities should actively teach against it. He is Asian American and lets it be known that his girlfriend is African American and his best friend in high school was in a wheelchair. “I can’t be biased; I’ve just thought about things, and I know what I know.”

Although he speaks in an engaging manner and welcomes debate, many of the students grow weary of him. Students come to me and make a point that I have been thinking about all semester. His views, although shared by many citizens, actively work to place students who not only disagree with him, but are different from him, in a position where they feel attacked. His writing has been like his comments in class: well-constructed, well-argued, and consistently thoughtful, even though I disagree with virtually everything he has written. I give him an A for the course. My teaching assistant finds out what grade I have given him and is upset. “You shouldn’t normalize that behavior,” she says.

The issues I have raised here are not that far-fetched from what happens in classrooms on college campuses all over the United States. I purposefully have not tried to create caricatures because the issues that confront us are rarely the cartoonish portraits that make their way into the media. An absolutist on academic freedom would likely support my colleague’s position, as well as mine, with regard to what gets taught and discussed in class. Insofar as the materials, discussions, and grading did not penalize individuals for having ideas different from the instructor, I cannot find much to criticize. Even the activities at their homes paralleled one another and were voluntary. No one was punished if they skipped the meals – or rewarded if they attended.

My teaching assistant may have been correct that I was normalizing the conservative student’s idea, but from an absolutist stance on academic freedom, it is fair to ask: what was I normalizing? The student was respectful of the ideas of his classmates and never closed down conversation. Indeed, he welcomed it. He never shifted his opinions during the class, but I had never thought that my class was framed around the philosophy that my ideas were correct and that a successful student would be someone who thought like me.

At the other extreme are individuals who will point out the position in which individuals are placed, not because they intellectually disagree with the professor and student, but because of their identity. The young Islamic woman, or the gay students, or the raft of individuals whom the articulate conservative student disagrees with, each feel attacked because of who they are, not what they believe. Indeed, from this line of logic, a fair argument can be made that my own critiques of Christian students confronted not simply their ideas, but who they are. Whenever they enter the terrain that touches on a person’s identity, discussions of topics on which we disagree become even more difficult. Even the social occasions might be cause for concern: while individuals may not be required to attend a social function, they may have the sense that they are missing an event that brings the class together. At the same time, for a Christian to feel compelled to attend an event in a gay home, or a Muslim to be in attendance at a party that honors Jesus Christ, may be problematic.

Although I acknowledge that these issues are fraught with tension, I ultimately come down on the side of academic freedom. I do not find the manner in which my hypothetical successor taught her class to be flawed. Indeed, I might have included some of the texts she used in a subsequent class. I also do not find the comments of my bright conservative student to be out of bounds. I entirely understand and honor the concerns of students and believe that the dynamic of the class is crucial in determining whether some action or reading should be criticized or sanctioned. I also appreciate, especially at this point in time, that a great deal of what gets discussed in class is laden with potential for controversy. To avoid the issues, however, seems mistaken. I certainly aim to honor those identities which I outlined above, but “honor” ought not imply that we simply provide an environment where individuals are not able to respectfully question one another’s positions and beliefs. Similarly, it seems mistaken to avoid voluntary casual activities, when we know that such events can be conducive to learning.

To cite this article: