However, just as we need to remember the key role of the state in the formation of education systems, we need to challenge some myths around educational globalization and markets. There is little evidence that neo-liberal models of education raise standards. Furthermore, the adoption of markets in education has been very uneven, and not all countries are converging around a single market model of education.

Andy Green is Professor of Comparative Social Science at the UCL Institute of Education, and Director of the ERSC Research Centre on Learning and Life Chances in Knowledge Economies and Societies (LLAKES). His main field of research is the com-parative (historical and sociological) study of education and training systems. He has frequently worked as consultant to international bodies such as the European Commission, OECD and UNESCO, and to UK Government bodies. His works have been translated into Chinese, French, German, Japanese and Spanish. A new and extended edition of his prize-winning 1990 book was published in 2014 as Education and State Formation: Europe, East Asia and the USA. Other books in-clude Regimes of Social Cohesion: Societies and the Crisis of Globalisation, Palgrave 2011. 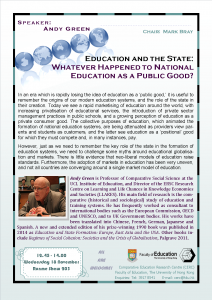 Female professors in Denmark and New Zealand: Why the inequality? 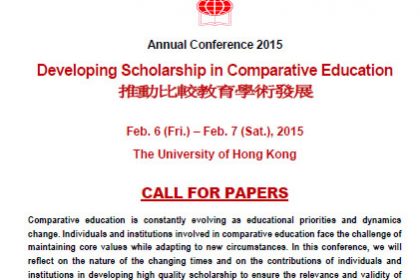 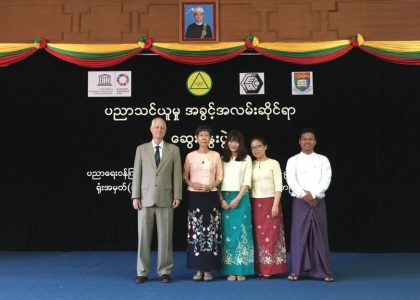 Policies for Shadow Education in Myanmar 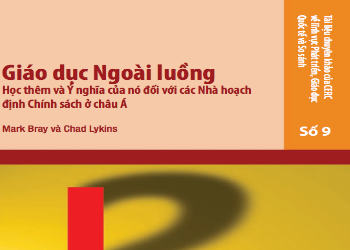