The word ‘Islam’ may raise two general views on this civilization. The first
regards Islam as a culture, and the second considers Islam as an ‘Ideology’.
These two views entail different social and cultural implications.

Abbas Madandar Arani received his PhD from Mysore University, India,
and is now an Assistant Professor in the Department of Education at
Lorestan University, Iran. His research and teaching interest is in the field
of comparative education, with particular focus on education reform,
globalization and internationalization, religion and schooling, and
educational management and leadership. 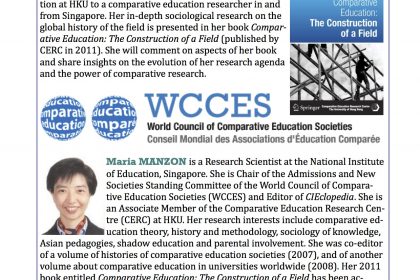 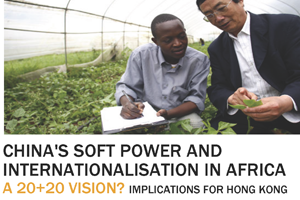 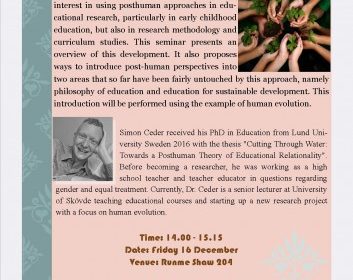 Unearthing the Human: A Posthuman Approach to Human Evolution and Education for Sustainable Development