The Philosophy of Education Society of Australasia (PESA) recognizes the importance of books in advancing knowledge in philosophy of education. The PESA Book Awards were established in 2015 “to acknowledge the significance of selected books published by PESA members each year.” CERC is delighted that Liz Jackson has won the 2015 award for her recent single-authored text, Muslims and Islam in U.S. Education: Reconsidering Multiculturalism (Routledge, 2014).

Muslims and Islam in U.S. Education examines the relationship between curriculum and popular culture dealing with Muslims and Islam in the United States, with an emphasis on teaching about and after September 11, 2001. It also serves as a critical case study for interrogating the aims and means of multicultural education, offering a historical perspective on this important aspect of civic education in the United States. It also includes a foreword by the internationally renowned educational theorist Nicholas C. Burbules.

Books eligible for the PESA award could be authored or edited, with a copyright date of not earlier than two years prior to the year of submission. A sub-committee of the PESA Executive was formed as a judging panel. Judging criteria included academic rigour, scholarly significance, originality, insight, and relevance to the field of philosophy of education and the PESA organization.

The text is Liz Jackson’s first monograph. Dr. Jackson will fly to Melbourne, Australia, in December 2015 to receive the award. To learn more about the text, see the publisher’s page here: http://www.taylorandfrancis.com/books/details/9780415705042/.

Doctoral Education in Europe and China 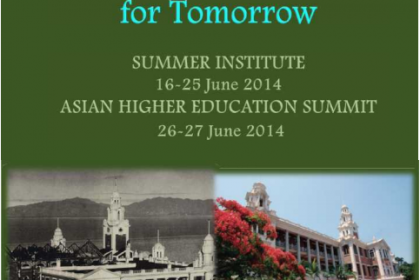 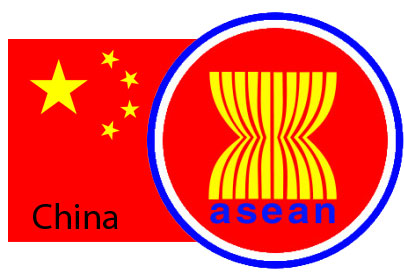 The Dragon & the Tiger Cubs: China-ASEAN Relations in Higher Education